Elaine R. Sibert graduated from the University of Texas with a BBA in Finance and went on to launch Stone Core Films a few years later. Starting a production company from scratch with no outside financing was a gamble that paid off. In 2009, Sibert launched Los Angeles based Three (One) O, a separate production company in its own right. Over the last 23 years, she built close relationships with many clients across the country and produced projects around the world.

Elaine was not only the Executive Producer of the company, but the presence that clients relied on to bring their projects to life. She ran day to day operations and worked closely with a national sales staff to pursue new opportunities in both commercials and promos. Elaine worked closely on projects for Showtime, HBO, Fox, Spike, ABC, Food Network, BET, as well as commercial work for Ford, McDonalds, Walmart, Sears, Pet Smart and Gatorade.

Elaine’s passion for travel has taken her on many adventures. From safari in South Africa
to visiting the Iguazu Falls in South America, she enjoys every adventure. Elaine is currently living in Los Angeles with her husband, Jim Sibert and their dogs Buster Brown and Chewbacca. 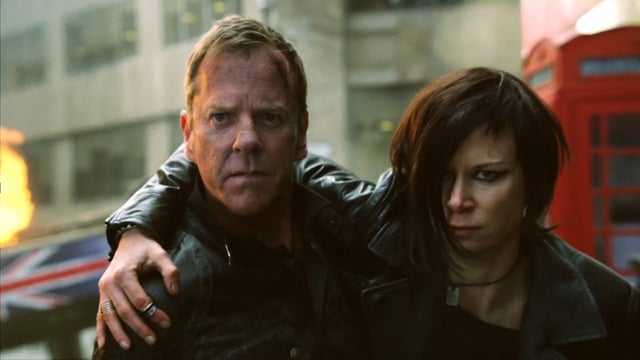 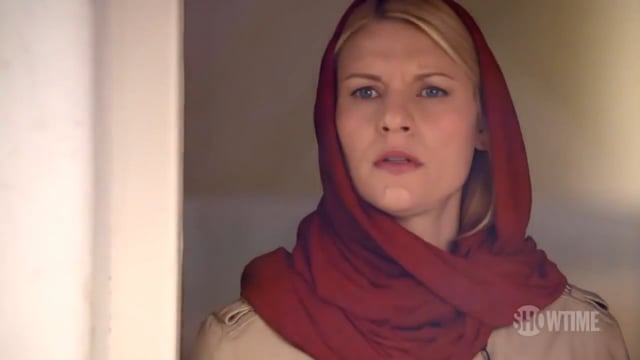 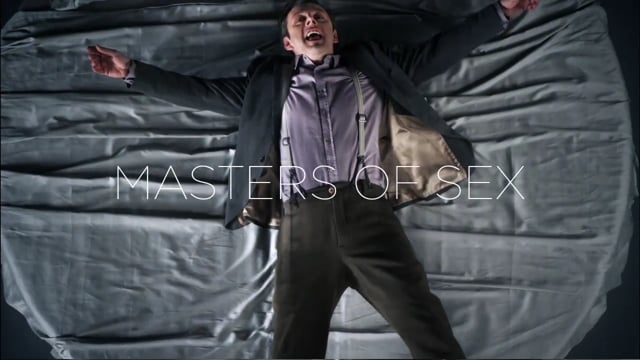 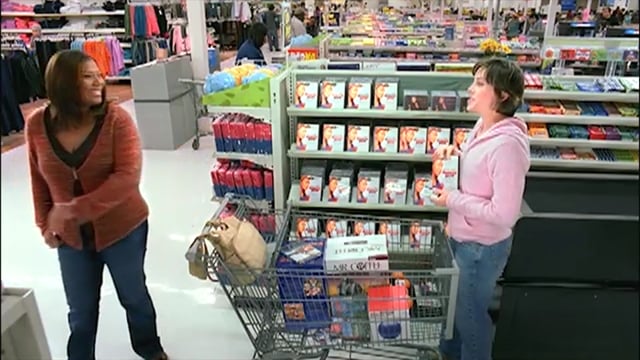 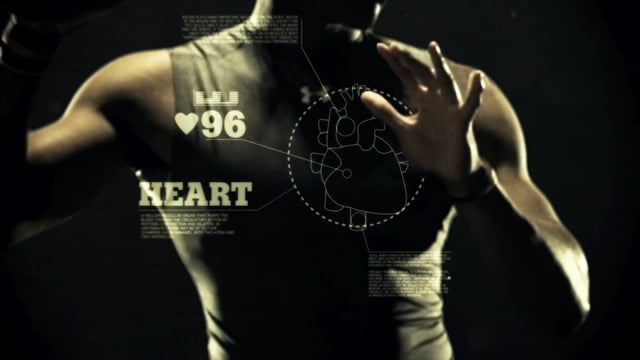 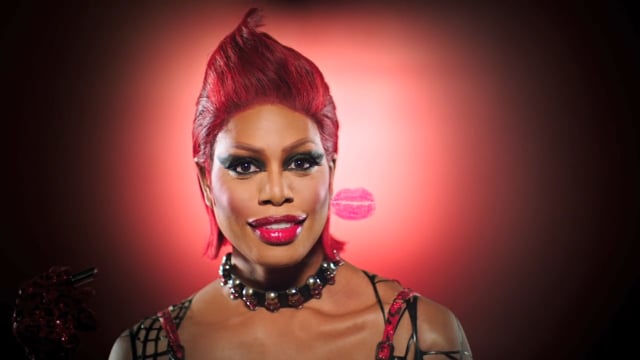 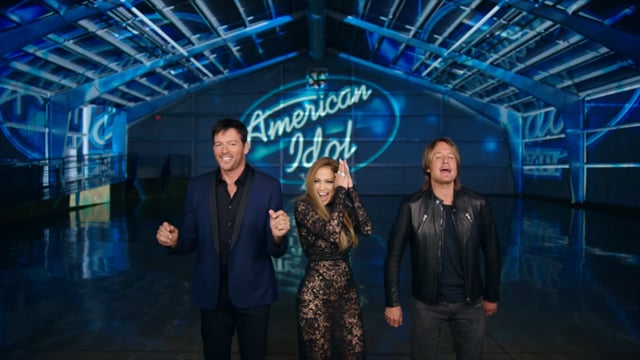 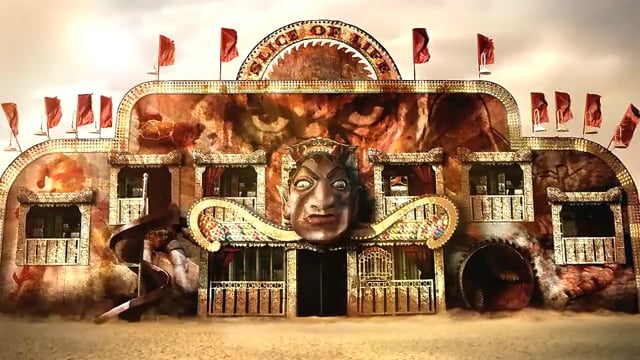 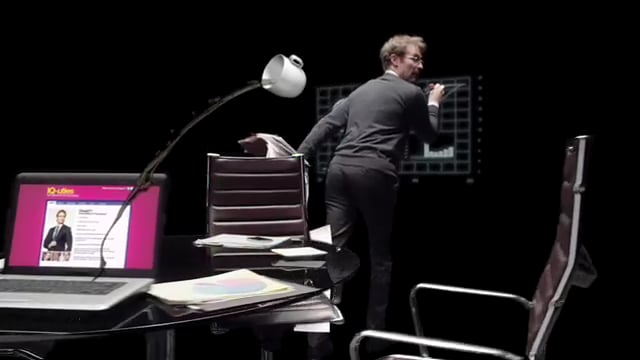 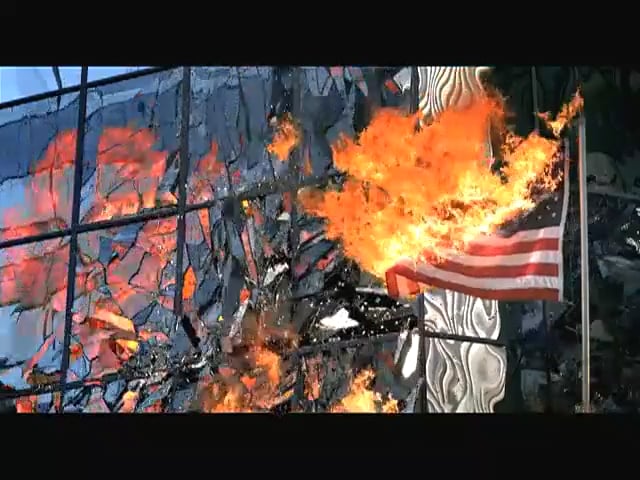 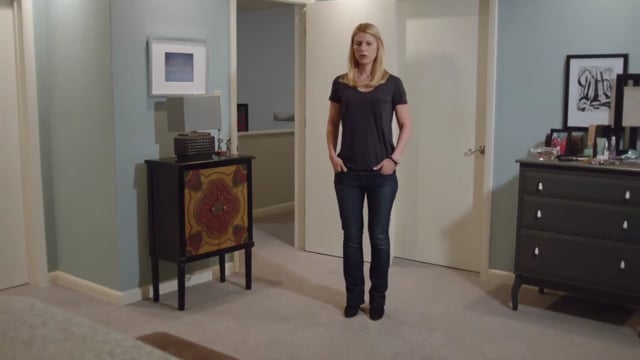 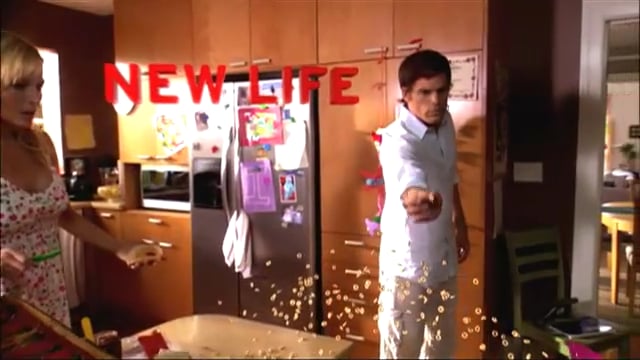 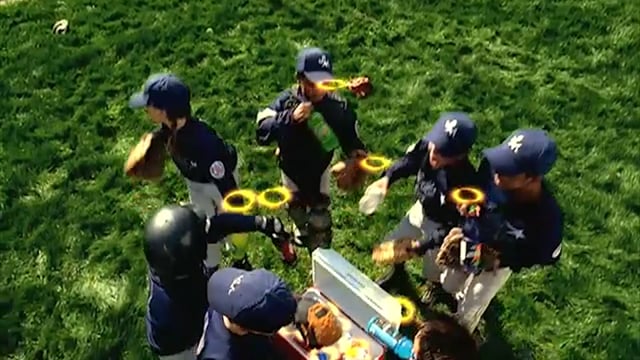 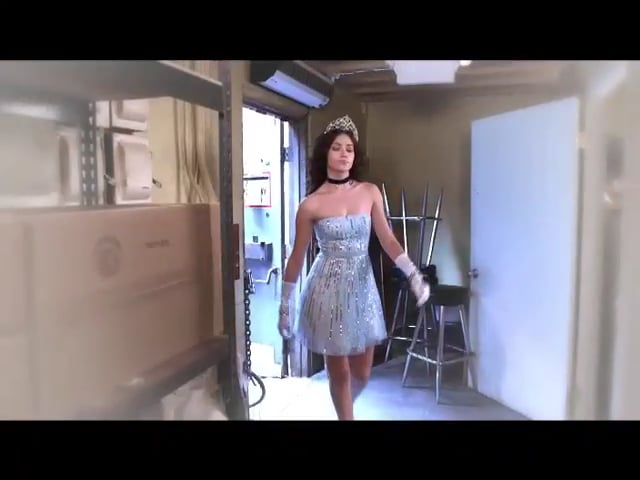 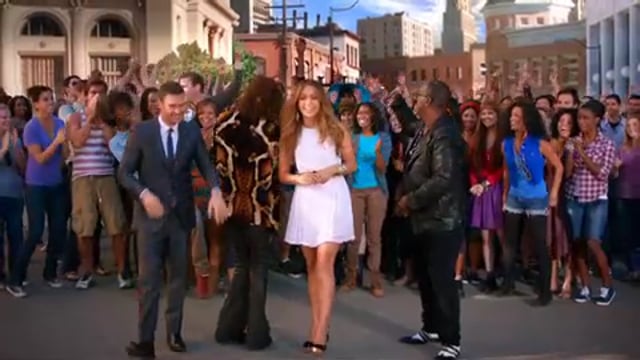